The Atlantis Press Advisory Board helps to assess and attract new STM publishing projects and initiatives aimed at further developing technology for publishing digital and interactive content. More information about our Advisory Board members can be found below. 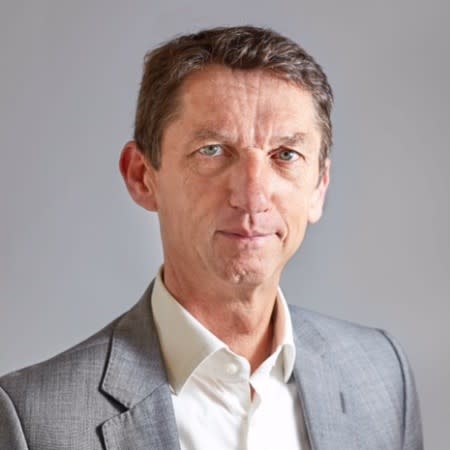 Peter Hendriks is a senior publishing professional with broad experience in both professional and scientific publishing. He obtained an MBA from the University of Groningen after which he joined Wolters Kluwer in 1987 as a Management Trainee. In 1991 he became Publisher and later Business Unit Director at Kluwer Professional Netherlands, and in 1999 he joined Kluwer Academic Publishers, initially as Vice President U.S., and was later appointed as CEO & President in 2001. Kluwer Academic Publishers was then bought by private equity investors and merged with Springer in 2003 where Peter became a member of the Springer Executive Board in different roles for the next 13 years. He left what had by then become Springer Nature in 2016 after which he took up a number of supervisory and advisory board positions in different companies (including Atlantis Press). From April 2017 to December 2018, he served as CEO of Dutch educational publisher Malmberg which belongs to the Sanoma media group. Since then he has become Partner & CFO at 227 Search and continues to act as Advisory Board Member for several companies. 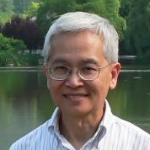 Charles Chui, Ph.D. Wisconsin-Madison, is Research Professor of Mathematics at Hong Kong Baptist University and Consulting Professor of Statistics at Stanford University. He is also Curators' Professor Emeritus of the University of Missouri and Distinguished Professor Emeritus of Texas A&M University, where he had joint appointments in four departments and two colleges, namely the Department of Mathematics and Department of Statistics (College of Science) and the Department of Electrical Engineering and Department of Computer Science (College of Engineering). His current research interest is in Computational and Applied Mathematics with a focus on real-world data processing, visualization, and understanding for big data areas such as blind source decomposition and feature extractions of time series, medical images, surveillance videos and high-dimensional complex data on unknown manifolds of much lower dimensions. After spending over two decades of dedicated research in Function Theory, Approximation Theory, Harmonic Analysis and Computational Mathematics, he turned his attention to the applications of mathematics, particularly in solving real-world problems, first by working on medical imaging in collaboration with a team of radiologists and physicists in MD Anderson Cancer Center in Houston, followed by founding his first company in Silicon Valley in California based on his expertise in image compression and manipulation. 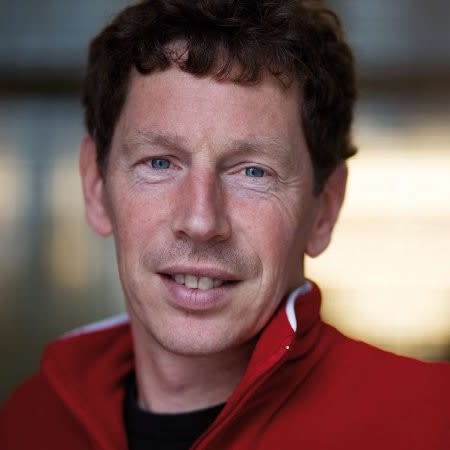 Frank van Harmelen is a Professor in Knowledge Representation & Reasoning in the AI department (Faculty of Science) at the Vrije Universiteit Amsterdam. After studying mathematics and computer science in Amsterdam, he moved to the Department of AI in Edinburgh, where he was awarded a PhD in 1989 for his research on meta-level reasoning. While in Edinburgh, he worked with Dr. Peter Jackson on Socrates, a logic-based toolkit for expert systems, and with Prof. Alan Bundy on proof planning for inductive theorem proving. After his PhD research, he moved back to Amsterdam where he worked from 1990 to 1995 in the SWI Department under Prof. Wielinga. He was involved in the REFLECT project on the use of reflection in expert systems, and in the KADS project, where he contributed to the development of the (ML)² language for formally specifying Knowledge-Based Systems. In 1995 he joined the AI research group at the Vrije Universiteit Amsterdam, where he was appointed Professor in 2002, and is currently leading the Knowledge Representation & Reasoning Group.

Jie Lu is Professor and Head of the School of Software in the Faculty of Engineering and Information Technology, as well as Director of the Decision Systems and e-Service Intelligence Research Laboratory in the Centre for Quantum Computation & Intelligent Systems, at the University of Technology Sydney (UTS) in Australia. She received her PhD from Curtin University of Technology in Western Australia in 2000. Her main research interests lie in the area of computational intelligence systems, decision support systems, uncertain information processing, recommender systems and e-Government and e-Service intelligence. She has published five research books and 300 articles in academic journals, including IEEE Transactions on Fuzzy Systems, DSS and Information Systems, and various conference proceedings, and has won five Australian Research Council (ARC) discovery grants, an Australian Learning & Teaching Council grant and 10 other research and industry linkage grants. She also received the first UTS Research Excellence Medal for Teaching and Research Integration in 2010.