Atlantis Press has a high-quality team of production experts which bring together a broad range of experiences in all aspects related to the production of academic content for journals, proceedings and books. Please meet our production team below. 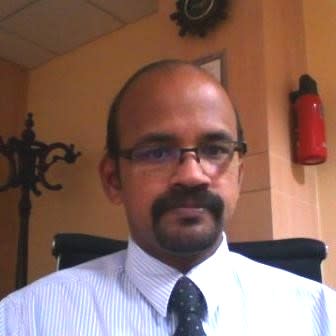 Gopinath Narayanan is Head of Production Operations at Atlantis Press. He holds a Bachelor's degree in Computer Science and a Master's degree in Computer Applications from Bharathidasan University (Trichy, India). Prior to joining Atlantis Press, Gopinath gained more than 20 years of experience in production and operations management in the publishing industry. He started at Newgen Imaging System in 1996 as a Quality Assurance Manager for journals production and then moved to Cepha Imaging (a.k.a. Glyph International) where he progressed from Project Manager Editorial Services, to Senior Manager Books Production, to Deputy General Manager Journals Production and Technology. When Glyph was acquired by Cenveo Publisher Services in 2010 he continued in that role until in 2011 he assumed the role of Senior Manager Journal Operations, and ultimately Associate Director of Operations in 2013. Throughout these roles Gopinath managed the supplier-publisher relationship for some of the leading academic publishing companies in the industry including Elsevier, Taylor & Francis, Oxford University Press and SAGE. Gopinath joined Atlantis Press in his current role in August 2018 and is based in Bangalore, India. 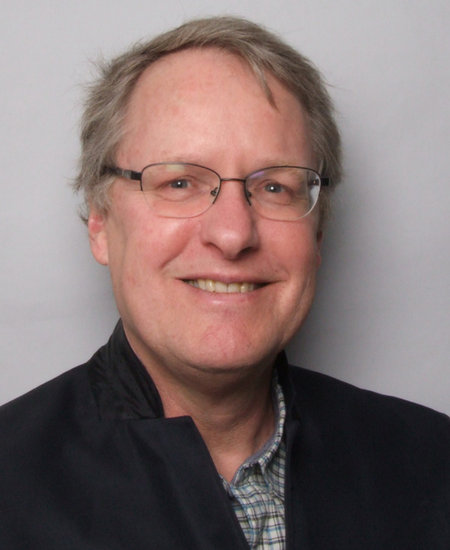 Willie van Berkum is Production Manager Proceedings and a long-standing member of the Atlantis Press production team with more than 25 years of experience in various aspects of production in publishing. He holds a degree in journalism from the Fontys University of Applied Sciences and joined the production department of industry-leading academic publisher Elsevier in 1991. At Elsevier he worked as Production Project Manager and later Local Application Manager for Elsevier Masson based in Paris. Willie's main areas of expertise are the management of content conversion projects (including cost- and quality control), supplier management in a global production environment and project management activities in general. He joined the Atlantis Press production team during the early days of the company's existence and is currently responsible for proceedings production working from Paris, France.

Basil Nyaku is Production Manager Journals responsible for the Atlantis Press proprietary journals portfolio. He holds a Master's degree in Philosophy from the Vrije Universiteit Amsterdam and prior to joining Atlantis Press gained 18 years of experience in academic journals production. Basil started his career in the scientific publishing industry in 2000 when he joined the production department of industry-leading scientific publisher Elsevier as an Issue Manager and later became a Journal Manager from 2005 onwards. Still at Elsevier, he took up a role as Continuous Improvement Manager in 2016 where he was responsible for conducting root cause analyses related to customer queries in order to reduce query volumes and improve customer experience throughout the editorial and production workflows. Basil joined Atlantis Press as a Production Manager for the AP journals portfolio, supporting the new state-of-the-art journals production workflow that the company launched at the beginning of 2019. He also brings with him a Lean Six Sigma Green Belt certification and is based at the Atlantis Press office in Amsterdam. 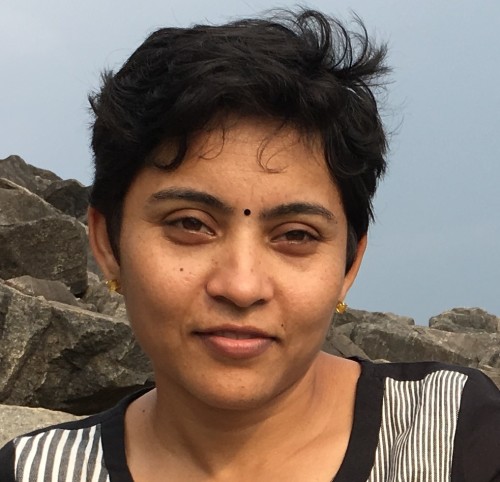 Apurupa Mallik is Production Manager Proceedings responsible for the Atlantis Press Advances & Highlights proceedings series. She holds a Master's degree in Life Sciences from Andhra University in Visakhapatnam, India. After starting her career in teaching as a Science Assistant, she switched to publishing in 2006 when she joined Macmillan as a Technical Editor. She then spent several years working as freelance proofreader and translator and during this time worked on the translation of Wikipedia articles into local Indian languages. In 2011, Apurupa joined Cenveo Publisher Services as Project Manager for books where she handled titles for several leading academic publishers including Elsevier, Oxford University Press and Taylor & Francis. More recently she again worked as a freelance translator of several Indian and Hollywood films and TV series into local languages. Apurupa joined Atlantis Press in her current role in January 2020 and is based in Bangalore, India. 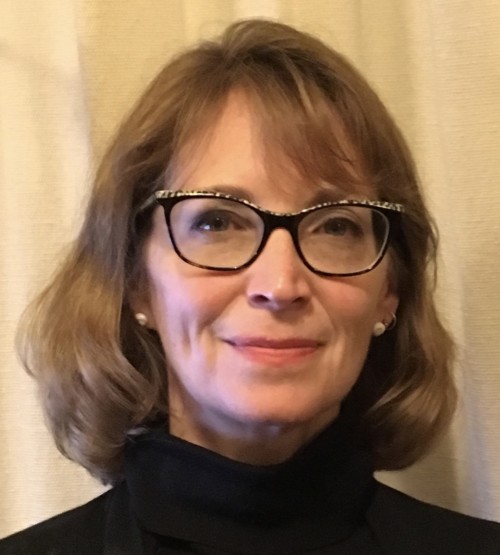 Laura Malone is one of the Production Managers responsible for Atlantis Press proceedings. She holds a Bachelor's degree (cum laude - with distinction) in English Language & Literature from Stony Brook University in New York, and a certification in Computer Programming from the CHUBB Institute of Technology. Laura started her career in publishing as a Production Editor for Marcel Dekker in New York in 1990 and throughout her career also worked as a Computer Programmer, Scientific Editor, Copywriter and English Language Teacher & Tutor. She also ran a successful travel company initially in the United States and now continues to do so in Europe. Laura joined Atlantis Press in early 2016 as a Production Assistant and after supporting the journals production for a number of months in 2018 is now part of the team which is responsible for proceedings production working from Paris, France. 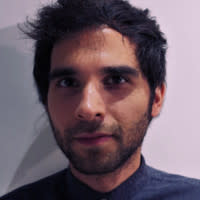 Ardalan Kalantaran is Production Assistant for Atlantis Press journals and proceedings. He holds degrees in Philosophy and in Information and Communication Science and Technology from the Free University of Brussels (ULB) in Belgium. For several years, Ardalan has been working as an IT project manager in the Education Department of the City of Brussels. Besides this, he has also taught Philosophy in high school. In February 2019, he joined Atlantis Press to assist the production team with indexation, metadata feeds and similarity checking for proceedings and journals. Ardalan also frequently supports the IT & Projects team with analysis of business processes and is based in Brussels, Belgium.