We develop the system to decide the efficient layout of assembly production line by using Genetic Algorithm (GA). We call the system as Decision System of Plural Production-lines-layout by GA (PPG). PPG decides the efficient layout of production line by using GA, work-flow-line acquired by Chameleon code and the machine breakdown data. PPG evaluates the layout efficiency by calculating the operator’s walking time to fix the machine breakdown occurred on the production line. By the evaluation, it is ascertained that PPG was useful.

We need the efficient production line layout. In this study, Decision System of Plural Production-lines-layout by Genetic Algorithm (PPG). PPG determines the layout of plural production lines where some operators work. The determination is carried out by using Genetic Algorithm (GA) and the operators’ walking routes obtained from Chameleon-code. PPG is applied to the razor assembly line to verify whether PPD is effective in improving work efficiency. The efficiency means which kind of layout that plural production lines are working just one operator can manage.

Chameleon code is the new color barcode whose function has a high speed and precision recognitions as shown in Figure 1. This study puts Chameleon-code on the top of an operator’s hat and obtains the operator’s walking routes data by many cameras that are put on the factory ceiling. The acquired operators’ walking routes data includes the name of the operator, the camera names, the dates and times, and the x- and y-coordinates of the chameleon code.

Plural production-lines-layout by genetic algorithm is the system to determine the layout of plural production lines using GA. The determination is based on the operators’ walking routes data which are acquired from the chameleon-code and the machine breakdown data. Specifically, PPG calculates the walking time that an operator moves to fix machine breakdowns and determines the better layout where one operator can manage plural production lines. As shown in Figure 2, PPG consists of the condition module and the GA module. Condition module includes the acquired operators’ walking routes data and various parameters for GA. GA module determines the better production line layout by using GA.

The individual representation of our GA used in PPG adopts the structural gene, as shown in Figure 3. We express the x-coordinates, the y-coordinates and the angles indicating the position of one production line as the three consecutive loci. When representing plural production lines, these three loci are connected in series. Figure 3 shows the individuals in the case of three production lines. The x-coordinates, y-coordinates and angles are shown in Figure 4. To secure the moving paths of the operator, we adopt the constraint that the width between each production line is an arbitrary value Z mm. The Z means the width that an operator can walk through. Individuals that do not satisfy the constraints are deleted as lethal genes.

5. HOW TO EVALUATE FITNESS

Our GA module function is to improve the efficiency of production line layout by GA. The algorithm of our GA is shown below.

Step 2: Calculate the machine breakdown coordinates for each production line.

Step 3: Calculate the walking time of the operator.

Step 5: Judge whether the end condition is satisfied or not. If satisfied, go to Step 8. If not, go to Step 6.

Step 6: Carry out selection, crossover and mutation operations and generate new individuals of the next generation.

Step 7: Carry out Step 2 on the new generation’s individuals.

Step 8: The production line layout of the individual with the shortest walking time is adopted as the satisfying layout and is output as a solution.

We describe the details of the above algorithm as below.

The individuals of the initial population are randomly selected from among the spaces coordinates that lines can be placed in the factory. The information of the selected individual has the x- and y-coordinates and angles of the production line. In generating the individuals, there is a possibility that the production line layouts may overlap or be too close. In this case, the individual corresponding to these kinds of layouts becomes a lethal gene. Not to generate the lethal genes in generating individuals, the following operations are carried out.

Step 2: Calculate the machine breakdown coordinates for each production line.

Step 3: Calculate the walking time of the operator.

Step 5: Judge whether the end condition is satisfied or not. If satisfied, go to Step 8. If not, go to Step 6.

After the walking time of the operator is updated, if no better individual is acquired after certain generations, GA is finished.

Using the fitness calculated in Step 4 and using the fitness proportional method, select a set of the individuals as a crossover target. As the crossover, we adopt the two-point crossover. Mutations occur with a certain probability.

Step 7: Carry out Step 2 on the new generation’s individuals.

Repeat Steps 2–6 for the next generation population.

Step 8: The production line layout of the individual with the shortest walking time is adopted as the satisfying layout and PPG outputs it as a solution.

The coordinate data of the solution individual is output and the best layout is represented by using the acquired coordinates.

In this case, we acquired the operator walking routes data for 8 h per one shift. The routes data correspond to 3 days. The machine breakdown data of the same time (Table 1) are also acquired. We adopted the GA parameters as follows. The mutation rate is 10%, the population size is 200 individuals and one individual is preserved as an elite. Selection and crossover methods were carried out by the fitness proportional method and two-point crossover. We also adopted b = 500 mm and Z = 800 mm. 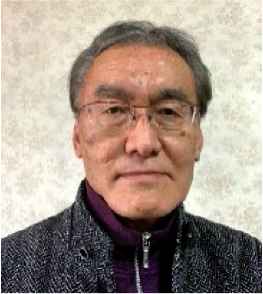 He received his B.S, M.S., and PhD from Nagoya Institute of Technology. After joining Toyota Industrial Corporation and Wakayama University, he works for Gifu University. He is currently a Professor and the fellow of the Japan Society of Mechanical Engineers. 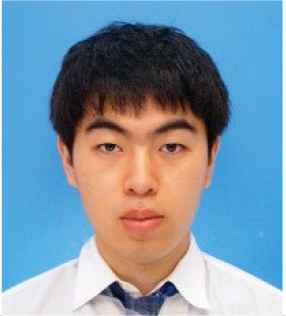 He received his Master’s degree from Department of Intelligence Science and Engineering, Gifu University. He is currently working for Xioxia Corporation. 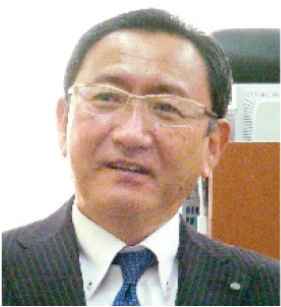 He is President and Representative Director of InfoFarm Co., Ltd. 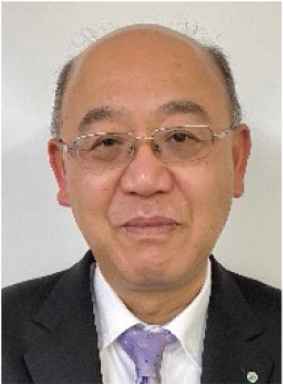 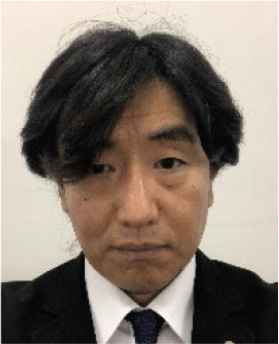 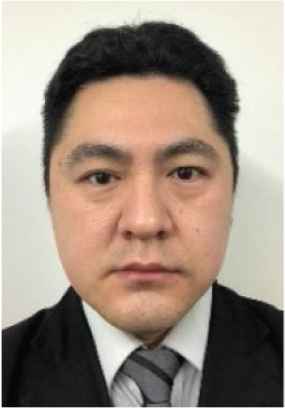 He received his B.S. from the Department of Mechanical Engineering, Nagoya Institute of Technology, 1978. Currently, he is a Managing Director of Production Div., Kai Industries Co., Ltd. 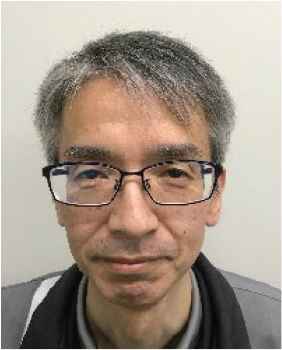 He received his B.S. from the Department of Mechanical Engineering, Nippon University, 1986. Currently, he is a Chief Manager Technical Def., Prod. Div. Kai Industries Co., Ltd.