The R&D Strategy of Automobile Companies in Radical Innovation

Radical technological change may be happened and has impact on existing and new automobile companies’ competitive advantages in the emerging market. To examine this proposition, we use the patent information of three automobile companies, the existing giant Toyota, new powerful entrants Tesla and BYD, to analyze their R&D strategies on electric vehicle by social network analysis and cluster analysis. The analyses in this paper include the following: (1) To capture the radical and incremental technological changes from each company’s R&D projects, and visualize these changes, (2) To examine the relationship between technological discontinuities and company’s R&D strategies.

Abernathy [2] describes a dynamic model of innovation which includes a pattern of sequential and cross-sectoral changes in product innovation, process innovation, and organizational structure. Firms that are new to a product area will exhibit a fluid pattern of innovation and structure. As the market develops, a transitional pattern will emerge. Finally, the market stabilizes, and fosters a specific pattern of behavior.

Tushman and Anderson [1] demonstrate that technology evolves through periods of incremental changes, punctuated by technological breakthroughs which enhance or destroy the competence of firms in an industry. These breakthroughs, or technological discontinuities, significantly increase environmental uncertainty and munificence. They point out that while competence-destroying discontinuities are initiated by new firms and are associated with increased environmental turbulence, competence-enhancing discontinuities are initiated by existing firms and are associated with decreased environmental turbulence. Therefore, a radical innovation can create new businesses and transform or destroy existing ones.

Anderson and Tushman [3] suggest that the key punctuation points are technological discontinuities and dominant designs; these delimit eras of ferment and eras of incremental change. Since technological innovation has great impact on firms, firms must develop diverse competences both to shape and deal with technological evolution.

2.2. The Overview of Automobile Industry

Although as a new entrant, Tesla gives confidence and expectation to stock investors. For example, Table 1 shows the market value of world top automobile companies, and we can see that Tesla in the United States has higher corporate value than the existing giant GM in the stock market of 2017. In addition, China’s BYD has attracted attention for its global production scale of electric vehicles. For instance, Table 2 illustrates the sales of electric vehicle from 2015 to 2018 based on single model. In 2018, of Tesla’s Model 3 ranks at the top, while BYD rank in the top 1 for the total amount (in company base). Because the technology of electric vehicles nowadays may be radical innovation (product innovation and technological breakthroughs) in the automobile industry, it may also become technological innovation of competence-destroying discontinuities to existing companies. In order to examine whether the technology of electric vehicles has impact on automobile companies’ strategies, we make a comparison of R&D strategies among Toyota, Tesla and BYD.

In the following sections, the patterns of R&D strategy of each automobile company are analyzed by social network analysis, which can visualize the features of R&D strategies using archived patent information.

This paper utilizes all patents of automobile companies since 2000, including Japan, America, China, and WIPO. First, we extract related patents from the patent database service for collecting patents which are applied by each company. Next, we focus on some patents of electric vehicle such as “Battery (H1), Charging (H2) and Powertrain (B60)”. IPC codes in Table 3 are the most frequently used codes in electric vehicle.

In order to examine target companies’ R&D strategies since 2000, we visualize their patent information in four steps, and then diagrams are created by these analyses. First, we count the number of patent publications of each target company. Second, we conduct social network analysis. Third, each company’s core rigidity, which indicates the extent of core R&D members changed in R&D projects each year, is calculated and is expressed by heat maps. Forth, we run cluster analysis by IPC codes of patents in order to visualize the correlation between technologies that each company developed.

3.1. An Approach based on the Number of Patent Publications

Figure 1 shows that Toyota (see the right axis) has overwhelmingly larger number of patents than other two companies. The R&D investment amount of Toyota is as ten times as TESLA and BYD (see the left axis) may be the reason that causes this gap.

3.2. An Approach by Social Network Analysis

We visualize target companies’ R&D strategies associated with co-inventor of patent publication by social network analysis. Figures 2–4 show the networks of patent co-inventor of Toyota, Tesla and BYD in 2016. There are some blocks (cliques) in the networks of Tesla and BYD. However, existing automobile manufacturer, Toyota owns more complicated relationships of R&D projects which does not consist of blocks.

3.3. An Approach by Core Rigidities

Figures 5–7 are the heatmaps created to express the core rigidities of target companies. As mentioned above, core rigidities show that if the same core members have been continuously active in R&D projects, which also indicate the extent of technologies discontinuity conversely. From these heat maps, since the lighter color indicates the higher rate of change, we find that core member changes in Tesla and BYD happen frequently (per 2–3 years) and core member changes in Toyota is stable. Toyota may exploit the same core members every year to take an improvement of its R&D capabilities. On the other hand, Tesla and BYD have changed core members constantly to explore their R&D capabilities.

In other words, Toyota may has maintained the incremental R&D strategy, while BYD and Tesla have changed the existing R&D strategy into a new one at a certain time.

3.4. An Approach by Cluster Analysis

In this session, we examine the technological fields that each company focused on R&D by the IPC code. In Tesla’s case, it has concentrated on Battery (H1) and Charging (H2) for electric vehicles. In recent years, the importance of Powertrain (B60) for Tesla has risen. In the case of BYD, it has the same tendency with Tesla. Different from Tesla and BYD, Toyota has concentrated on Powertrain, but the importance of Battery and Charging arises in recent years.

Because both of Toyota and BYD have produced mainly gasoline vehicles and produced additionally electric vehicles, so that clusters of Toyota and BYD are divided into two blocks, gasoline (left) and electric cars (right), and the relation between B60 (Powertrain) and H01 (Battery) for electric car is very close. However, Tesla produced only electric vehicle since 2008, it has two main axes of H01, B60, whose relation is far from each other.

Figure 11 shows the image of the weight of Electric Vehicle (EV) in each company’s business domain.

In this paper, we discuss the patterns of corporate R&D strategies of existing company (Toyota) and new entrants (Tesla and BYD) under the impact of radical technological changes. In the case of automobile industry, we find the similarities and differences in the R&D strategy between Toyota, BYD and Tesla. However, why these companies have taken different R&D strategies?

First, Toyota, whose core product has been gasoline engine, has adopted R&D strategy that leveraged this. Its R&D project structure also seems to follow the integrate type of product architecture. Toyota have pursued incremental technology change and sustainable improvement. Second, BYD, whose core product has been battery technology, wanted to use battery and developed plug-in electric vehicle of world first in 2009. Recently, BYD has focused on the development of EV. Third, Tesla may have been reorganized R&D strategy by mass production of electric vehicle since 2014 and launched Model S and Model 3 as new models.

Based on the results of our analyses, the differences between each company’s R&D strategies seem to be related to their business domain and core competence. Under the radical innovation, Toyota has little change on its R&D project members, but enhances its open innovation on electric vehicles with battery supplier (such as Panasonic), so that we can suggest that the core competence of firms and the decision of boundary of firms should be considered in analyzing the strategy to cope with radical innovation. We have already discussed this issue on Chinese ICT companies [4], therefore, we should also pay attention to the firm’s boundary choice of firms in automobile industry. 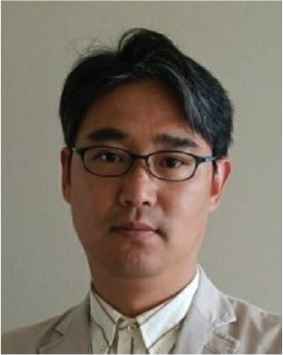 He received PhD degree in Economics, from Graduate School of Economics, the Kyoto University, Japan in 2009 and now he is currently a Professor with the Department of Business Administration Prefectural University of Hiroshima, in Japan. His research interests include Management of Technology, Strategic Management, also the industry of Information Communication Technology. 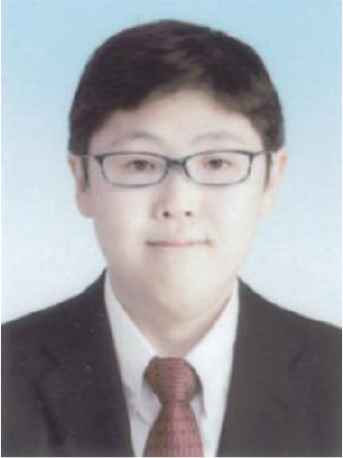 He received PhD degree in Engineering, from Graduate School of Science and Engineering, Ritsumeikan University, Japan in 2006 and now he is working as an Associate Professor at National Institute of Technology, Ube college, in Japan. His research fields are management information system and computational social science. 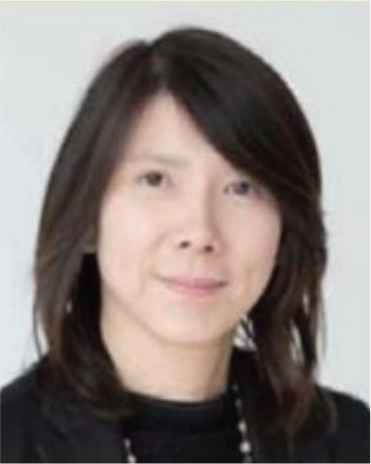 She received a PhD degree in Economics, from Graduate School of Economics, Kyoto University. She is now an Associate Professor in the Faculty of Economics, Shiga University, Japan. Her research’s focus on the inter-organizational strategies, and the management processes of technology development, also the international comparative studies in these fields.