Comparison of the Questionnaires Before and After the Experiment

In the engineering education, the control engineering is educated for the students who have taken mathematics, applied physics, mechanical engineering, electrical engineering and so on. The control engineering is not easy for students to understand intuitively only by the classroom lecture. Therefore, effective educational methods are demanded [1,2]. To realize the class of the control engineering through an experience of the control experiment, experimental devices have been developed [3–5]. In Sato et al. [3], an experimental device that combines a model helicopter with a computer screen is developed, and students experience flight control. In Yasui et al. [4], a flotation device is also developed, and the buoyancy generated by a propeller is adjusted to control the altitude of a floating object. However, in the conventional studies [3–5], because the educational effect is evaluated subjectively, it is not evaluated that students understand correctly. On the other hand, in the present study, questionnaire is answered before and after the experiment, and the difference between the questionnaires. As a result, the educational effect is evaluated objectively.

The educational objective for developing an experimental device is that engineering students understand the following control actions:

The developed experimental device is shown in Figure 1. In the device, and its schematic diagram is illustrated as Figure 2. In the device, the arm is rotated by a motor, and the control objective is to make the rotation angle of the arm be settled at the specified angle. In the manual control, the torque generated by the motor is changed by tuning a volume manually. In the automatic control, the rotation angle of the arm is measured, and the torque is decided by a computer using the measured angle.

In the automatic control, the control input u(t) is decided by the following control law:

where r(t) and y(t) are the specified reference angle and the rotation angle, respectively. kp is the proportional gain and is set to 1.0 (small), 2.2 (middle) and 5.0 (large). In the automatic control, the rotation angle measured in the controller is saved as the electric data, and the students can confirm the measured data after control experiment.

Questionnaire before and after experiment

In the present study, the educational effect using the experiment is evaluated objectively. In the developed device, since the integral and derivative compensations are not implemented, and the compensations should be introduced. As the evaluation result, not all understanding rates are increased with the current teaching method. Therefore, our future work is to enhance the control engineering lesson to increase the correct answer rate after experiment.

This study was supported by JSPS KAKENHI Grant Number 16K06425. 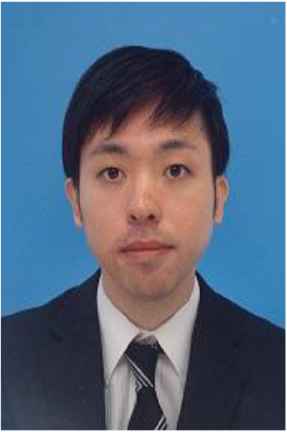 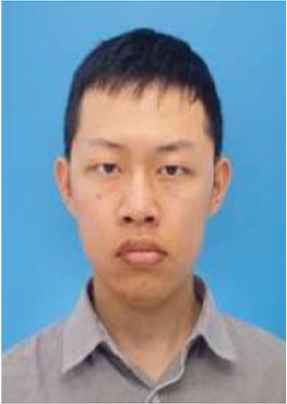 He received the B.Eng and M.Eng degrees from University of Hyogo in 2017 and 2019. His research interests are in the area of control education and multi-rate control. 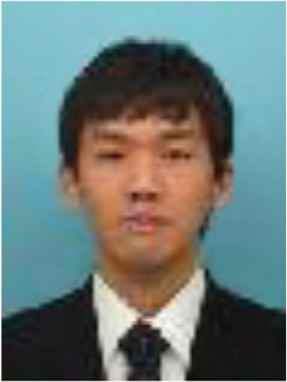 He received the D.Eng degree from University of Hyogo in 2018. He is an Assistant Professor in the Graduate School of Engineering at University of Hyogo. His research interests are in the area of fault detection and fault tolerant control. 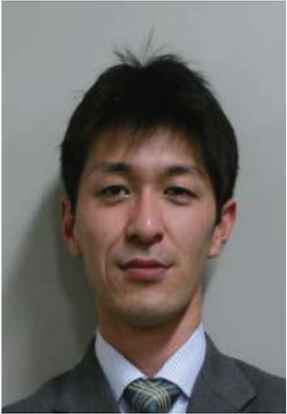 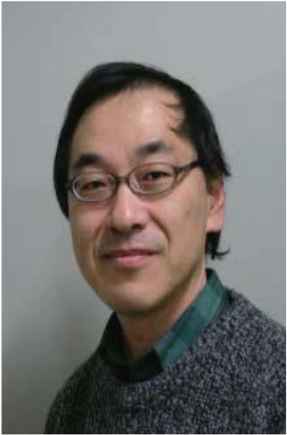 He received his PhD in mechanical engineering from Keio University, Tokyo, Japan, in 1989. He is a professor at the University of Hyogo and is presently the head of the Laboratory of Control Engineering. His research focuses on the game-theoretical approach to mechanical design, time optimal control by binary input using MLDS, and positioning control with static and kinetic friction using hybrid controllers.