In Japan, it has been decided that programming education will be required in elementary schools from 2020. In the new study guidelines, new programming subjects will not be established, but programming will be handled within existing subjects such as mathematics and science. Therefore, it is desirable to conduct independent research by analyzing information with programming related to existing subjects. Based on the above, we developed a teaching material on temperature control programming that uses heat generated by heating wire in the unit of “Use of electricity” in the 6th-grade elementary school. In this paper, after considering the index of the control performance, teaching materials using temperature control are introduced.

In the new study guidelines promulgated in 2017, it has been decided that programming education will be required in elementary schools from 2020. In the new study guidelines, new programming subjects will not be established, but programming will be handled within existing subjects such as mathematics and sciences. It is desirable to conduct independent research by analyzing information using programming using subjects related to existing subjects [1]. Based on the above, we developed a teaching material on temperature control programming that uses heat generated by heating wire in the unit of “Use of electricity” in the 6th-grade elementary school. After learning the heat generated by the heating wire, students should actively investigate what kind of operation should be performed to keep the temperature constant and whether it can be automated by programming. On the other hand, it is effective to evaluate the programming learning achievement by any index [2]. This paper introduces the teaching material which can be driven the temperature control by programing. And the evaluation of the programming learning achievement is considered.

Determination of whether the controller is performing the desired performance has conventionally been made by the subjectivity of a veteran operator who is familiar with the controlled objects. The controlled value of a process control system represented by a petrochemical plant etc. is given a reference value of a constant value such as temperature, pressure, flow rate. The control performance required at this time often emphasizes reducing the variance of the control error in the steady-state from the reference value tracking property and the disturbance response property [3,4]. In these methods, there is the method of using the minimum variance control as a benchmark [5]. However, it is difficult for elementary school students to understand the concept of variance. Therefore, the following new index ’ten’ is introduced in this study. ‘ten’ means score in Japanese(does not mean ‘10’), so students can easily understand the meaning of this index.

where r and t mean the reference value and the output temperature, respectively. a is a parameter that determines the target zone. This index can quantify how close the controlled value is to the reference value. The large number of ‘ten’ means good control. Students will compete to get high scores of ‘ten’. This activity may become good learning of programming.

When constructing the temperature control systems, the control method is important. But also, the selection of the heater is important. In the case of a temperature control system using a heating wire, the resistance of the heating wire is important. The temperature control learning system proposed in this study can use three heating wires of different thickness. Of course, a thick heating wire has a smaller electric resistance value and a large current, so the amount of heat generation due to Joule heat increases. The temperature control learning system is shown in Figure 1. The switching of a heating wire uses Field Effect Transistor (FET) 2SK4017. A computer is required to supply the gate voltage to the FET. In this study, we use Studuino compatible Arduino for this purpose. Studuino has Analog input which can do 10 bit A/D conversion. The schematic figure of the temperature control system is shown in Figure 2. The temperature of the heating wires can be measured by a thermocouple and captured thorough 10 bit A/D conversion. The control algorithm used in this experiment uses ON–OFF control that a beginner makes first. Figure 3 is the flowchart of ON–OFF control. This section uses the same control law to confirm that the control performance differs depending on the difference in hardware. As hardware, a combination of thick heating wire and thin heating wire, high voltage, and low voltage were prepared. First, when a low voltage is applied to a thin heating wire, the target temperature is not reached. The result is shown in Figure 4. In Figure 4 “ten” of Equation (1) is the calculation result of the performance index set as a = 3.0. Since this value is calculated based on the summation of Equation (1), it only increases with the progress of time. Therefore, a small value means good control performance. Figures 4–8 are the figure that shown on the operation window of the students. The trajectories of these figures are the time series output temperature behavior. Students know the control performance by checking the trajectories and the index ‘ten’. Students will try to improve the temperature system and programs in order to increase this number. And ‘t’ is the current temperature. The “ten” in Figure 4 is the lowest value in all results. Figure 5 shows the result of applying a low voltage to a thick heating wire. The target temperature is reached, and the variance of the control error is also small. However, the rise time takes a lot. The “ten” in Figure 5 is better than Figure 4. Figure 6 shows the result of applying a high voltage to a thin heating wire. Although the rise time is shorter than Figure 5, the variance of the control error is slightly larger. Figure 7 shows the result of applying a high voltage to a thick heating wire. Although the rise is very good, it cannot be stabilized around the reference value by the ON–OFF control. Finally, Figure 8 is shown as a reference result. Figure 8 shows the result of PI control instead of the ON–OFF control shown in Figure 3. The “ten” of Figure 8 is the best of all results. PI control is one of the feedback control methods which can use the control input except for ON and OFF.

The best performance of Figure 8 will appeal to the advantage of the control theory for the students.

In this paper, temperature control experiments were explained as the content of 6th-grade elementary school science. The programming became a powerful tool for learning the phenomenon of Joule heat. To check how close the temperature is to the reference value, an index related to dispersion was adopted. The effectiveness of the proposed method was evaluated by experimental examples. For elementary school students, it will be effective to learn by activities such as score competition as proposed in this paper.

The development of the experimental system was carried out by Mr. Motoki Sato a former student of Ehime University. This work was supported by JSPS KAKENHI Grant Number JP18K02980. 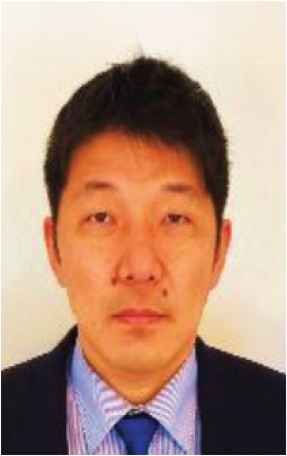 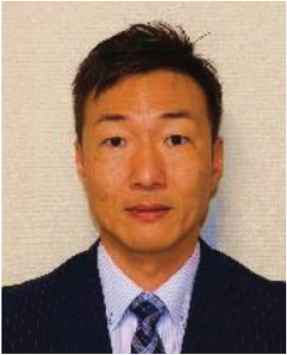 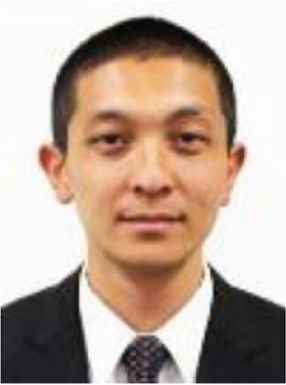 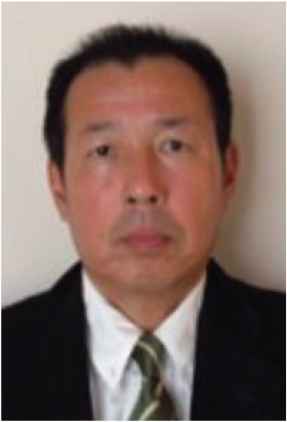 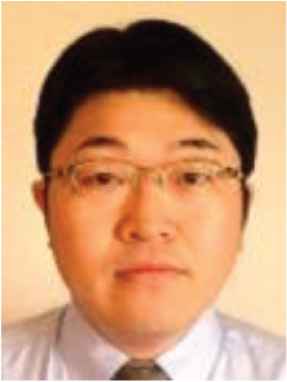