Micro-precision glass insulated terminals are widely used in high-precision electronic equipment in the aerospace field. The performance of the glass terminal has a huge impact on the operation of the equipment. If there is no strict inspection for defects before using glass terminals, it will cause huge safety hazards to the reliability of high-precision electronic equipment, bringing about serious losses and consequences [1].

Due to the limitation of production level and detection methods, some produced glass terminals have defects such as missing blocks, pores, and cracks. The difficulties in defect detection are mainly three points: (1) The complex imaging background of the defects contains a variety of interference noise; (2) The shape, size, and location of defects are diverse; (3) Due to the different locations, sizes and shapes of missing blocks or pore defects, various defects will show greater differences. Therefore, this paper proposes to use deep learning technology to detect missing blocks [2]. Due to the small number of samples, the Deep Convolution Generative Adversarial Networks (DCGAN) algorithm is used for sample expansion [3] before training. In this paper, the original Faster Region-based CNN (Faster R-CNN) model is improved, and Distance Intersection over Union (DIOU) is used in the Region Proposal Network (RPN) network instead of the original Intersection over Union (IOU) to solve the special problem. In the case of the constant IOU value, in the process of minimizing the distance from the center point of the bounding box, the bounding box can converge faster. The improved Faster R-CNN model is used to detect the missing block defects of the glass terminal, and the detection results are compared with the most common models [including Single Shot MultiBox Detector (SSD), YOLOv3 and the original Faster R-CNN]. The experimental results show that the improved the Faster R-CNN model has higher detection accuracy.

The equipment used for image acquisition and photography is the CCD 540TVL (High Resolution B/W Black and White Camera) carried by the MVP400CNC automatic image measuring instrument; the working distance is 86 mm; The glass terminal image shooting method adopts the vertical shooting mode of the eight-zone light source; the collection condition is strong light; the magnification during shooting is 1.0 * 30.77.

Figure 1 is a schematic diagram of the missing block defect of the glass terminal. This article uses labelImg software for labeling. After labeling, an XML file will be generated, which can be used for Faster R-CNN [4] training.

The feature extraction [5] network used in this article is ResNet50, and its structure is mainly composed of Conv Block and Identity Block [6,7]. Among them, the Conv Block cannot be directly connected to the network. Its main function is to change the dimension of the network, and the dimensions of the input and output results are different. The identity block can be connected to the network, and its main function is to deepen the network depth, and the input and output results have the same dimensions.

Region proposal network is the region generation network. By using d n * n window sliding on the shared feature map extracted by the feature extraction network [8], it is mapped into a d-dimensional feature vector, and k anchors are generated on each pixel. These anchors perform the regression and classification operations of the prior box respectively. Assuming that there are k anchors for each pixel on the shared feature map, it is necessary to predict these k pixels, and the classification operation can get 2k outputs, indicates whether the k area contains the target. The regression operation refers to the calculation of continuously approaching the label frame with k anchors. This operation can get 4k outputs. The k anchors get the center point coordinates and width and height information of the suggested frame (x, y, w, h), the process of getting the suggestion box from anchor is also called anchor parameterization. Taking a pixel of the current shared feature map as the center, k anchors with different aspect ratios and sizes are generated, and their aspect ratios and sizes are represented by ratio and scale, respectively. For a feature vector of size w * h, there are a total of w * h * k anchors. The structure of the RPN network is shown in Figure 4.

The overall loss function of RPN is

(1)
where i represents the index of the anchor, pi and respectively indicate that the i-th anchor contains the target predicted value and the anchor tag value. When the i-th anchor contains the target, , and in other cases. ti and respectively represent the position and scale information of the suggestion box and the label box, Lcls represents the classification loss, that is, the log loss of the anchor corresponding to the target category, and Lreg is the regression loss, that is, the loss of the suggestion box obtained from the candidate box, definition for
(2)
where R is the robust loss function (SL1), that is, using Smooth_L1 to calculate the loss value.

In the RPN network, the obtained prediction frames need to be screened. This process uses DIOU and non-maximum suppression methods. The following is an analysis of these two methods.

For this image, the calculation of the IOU of the yellow prediction frame is shown in Equation (7).

However, IOU has an obvious shortcoming. When the prediction box and the real box are in a containment relationship and a separation relationship, the IOU cannot clearly indicate the specific positional relationship of the two boxes, because the value of formula (7) will not change at this time. This article changes the IOU used in the original model to DIOU. DIOU introduces the distance between the center points of the two boxes and the outer bounding box, which solves the problem of the constant IOU value under special circumstances. In the process of minimizing the distance between the center points of the bounding box, it can make the bounding box converge faster. The DIOU loss diagram is shown in Figure 6, where the green and red boxes represent the target boxes, the yellow boxes represent the prediction boxes, and the blue dashed box represents the smallest box covering the two bounding boxes.

The calculation formula of DIOU is shown in formula 8.

As shown in Figure 8, the size of the prediction box output by the RPN is fixed to pool_w and pool_h (where pool_w and pool_h are both 7), which is equivalent to dividing it into 7 * 7 grids, that is, to achieve a fixed length output.

The fully connected layer and the activation function are mainly used to judge and return the object category in the prediction frame to obtain a more accurate prediction frame, and its structure is shown in Figure 9.

Faster R-CNN combines the loss functions of the classification model and the regression model, and a calculation formula can be used to calculate the overall loss of the network. The loss function expression after the network is merged is shown in Equation (9).

From the table, we can see that the result of using the YOLOv3 algorithm to detect missing blocks is not ideal, and the accuracy is only about 70%.

SSD is also a common method for small target detection. Using SSD algorithm to detect three kinds of defects at the same time, the comprehensive accuracy rate can reach about 88%.

Compared with the other two methods, Faster R-CNN has higher detection accuracy for missing block defects. The accuracy of the original Faster R-CNN model is about 91.59%. The accuracy of the missing block detection of the improved model has been significantly improved, reaching 93.52%. The data in Table 1 shows that the improved Faster R-CNN model is superior in small target detection and has higher accuracy. And, as the number of training rounds increases, there is still room for improvement in accuracy.

This paper analyzes the principle of the Faster R-CNN model and improves it. The original IOU is changed to DIOU, and the improved model is used for glass terminal defect detection. The inspection process does not require manual feature extraction, but based on the glass terminal sample learn features to identify defect locations and perform calibration. With the expansion of the data set and the improvement of the model, there is still much room for improvement in the accuracy of defect detection. 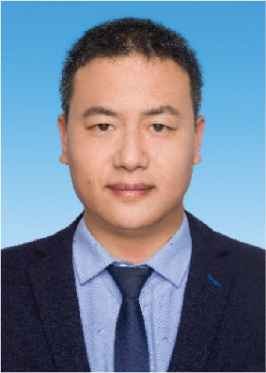 He graduated from the Muroran Institute of Technology (Japan) with a PhD in Production Information Systems. He is an Associate Professor at the School of Electrical Engineering at Henan Polytechnic University (China) and a master’s tutor. He is mainly engaged in teaching and research work in robotics, intelligent instruments and industrial automation equipment. 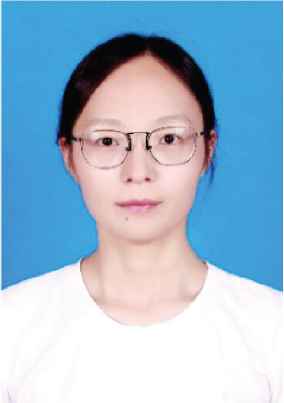 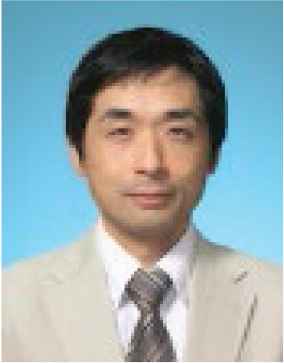 He graduated from the Hokkaido University (Japan) of Technology in Japan with a PhD. He is a Professor at the College of Information and Systems at Muroran Institute of Technology (Japan). He is mainly engaged in robotics and intelligent equipment. 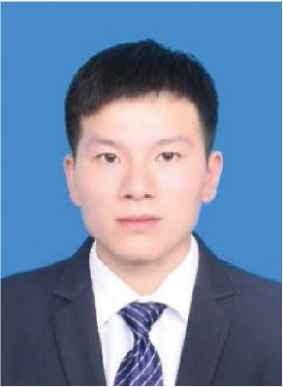 He graduated from Henan Polytechnic University (China) in 2020 with a bachelor’s degree in automation. He is currently a graduate student. He is mainly engaged in the research of medical image processing. 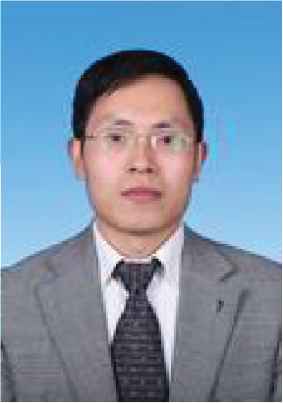 He graduated from China University of Mining and Technology (Beijing), majoring in communications and information systems, and obtained a doctorate degree. He is an Associate Professor and master’s supervisor in the School of Electrical Engineering, Henan University of Technology, China. He is mainly engaged in teaching and research in mine monitoring and monitoring, machine vision, and detection technology.