Parsing Expression Grammar (PEG) proposed by Ford has the higher expressive ability than traditional Backus–Naur form, but it also has problems such as prefix capture. “Prefix capture” is a problem of hiding the language to be accepted according to the order of choice. To support checking syntax files including such mistakes, this paper proposes Tamias: a production rules checker to support checking the PEG syntax files. Tamias has PEG interpreter which can check production rules of PEG. It can verify the behavior of production rules and measure the reach rate of choices.

On the other hand, Parsing Expression Grammar (PEG) introduced by Ford [3] is not ambiguous grammar because it has ordered choice property. However, the ordered choice causes “prefix capture” [4]. “Prefix capture” is a problem of hiding the language to be accepted according to the order of choice. Checking syntax files that contain such mistakes usually confirms the behavior of the parser generated by the parser generator. However, in confirming the behavior of the parser, it is possible to check only the top level non-terminal symbols, and it is necessary to rebuild the parser for each change in the syntax files. To support checking the syntax files, this paper proposes Tamias to check the production rules in the PEG syntax files.

Parsing expression grammar is a formal grammar, introduced by Ford [3]. PEG is deterministic. Therefore, it is suitable for the syntax definition of the programming languages, and it was found that not only the CFG but also a part of the context-sensitive grammar can be expressed.

A PEG G is defined by the four-tuples:

Reach rate measurement calculates the rate of success of parsing in the ordered choice of the selected production rule. The reach rate is obtained by assigning two or more check results in one production rule to the following calculating formula (1):

4.1. Data used in the PEG Interpreter

We have developed a PEG interpreter based on Packrat parsing technique described in Subsection 2.2 to parse the grammar written in the text editor area. As a result, production rules can be quickly verified.

The algorithm of the PEG interpreter is shown in Figure 2. It recursively is executed until parsing of the terminal symbol.

We confirm that PEG interpreter can parse correctly by using grammar representing addition and multiplication and grammar including prefix capture.

We confirm the production rules verification method by using grammar representing the addition and multiplication below:

We write the grammar in the text editor area of Tamias and check the two languages “1 + 2 * 3” and “*2” in the production rules check area. Next, we selected “accept” as the expected output in both languages. The experimental results are shown in Figure 3.

We confirm the reach rate measurement method by using grammar “A = (‘+’/‘++’)[a–z]” including prefix capture. However, since Tamias does not currently support input of parsing subexpression, we write the following grammar into the text editor area of Tamias.

it can be proved that prefix capture has not occurred for all input strings.

Mori et al. [7] proposed a parser generator that can composite parsers and implemented its prototype. In the traditional method, when part of the syntax in PEG was changed, it was necessary to rebuild the corresponding parser. The proposed method can generate a parser that can deal with the problem of the traditional method. Tamias solves the problem of rebuilding the parser by implementing a PEG interpreter.

The experiment with a grammar representing addition and multiplication showed that Tamias can compare the expected output by users with actual output by PEG interpreter without building a parser. The experiment with a grammar including prefix capture showed that Tamias can prove that prefix capture has not occurred for any input strings by measuring reach rate. 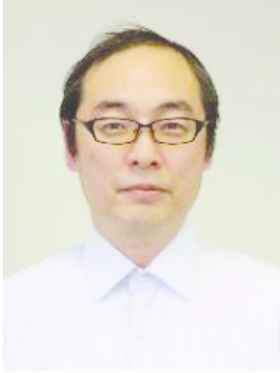 He received the PhD degree in Engineering from Kyushu University, Fukuoka, Japan in 1996. From 1996 to 2000 he has been a Research Associate at the Graduate School of Information Science, Nara Institute of Science and Technology, Japan. Since 2000, he has been an Associate Professor at Faculty of Engineering, Miyazaki University, Japan. He is currently a Professor with the Faculty of Engineering, University of Miyazaki, Japan. His research interests include software testing and quality. He is a member of the IPSJ, IEICE, and JSSST. He received a PhD degree in Systems Engineering from University of Miyazaki, Japan, in 2011. He is currently an Assistant Professor with the Computer Science, Tokyo University of Technology, Japan. His research interests software testing and biometric authentication. He received the B.S. and M.S. degrees in Chemical Engineering from Tokyo Institute of Technology, Japan, in 1988 and 1990, respectively, and the Ph.D. degree in Systems Engineering from University of Miyazaki, Japan, in 2011. He is currently an Assistant Professor with the Faculty of Engineering, University of Miyazaki, Japan. His research interests include network security and user authentication. He is a member of SICE and SCEJ. 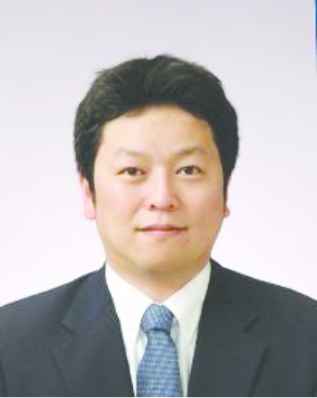 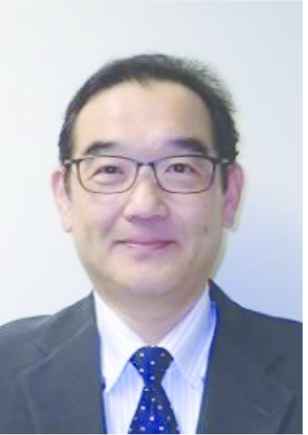 He received his B.S., M.S., and PhD degrees in Electrical and Communication Engineering from Tohoku University, Japan, in 1986, 1988 and 1992, respectively. He joined the Information Technology Research and Development Center, Mitsubishi Electric Corporation in 1991. He is currently a Professor with the Faculty of Engineering, University of Miyazaki since 2002. His research interests include mobile network and network security. He is a member of IPSJ, IEICE and IEEE.