In this study, a parallel wire-type teaching device with a force sensor and a hybrid position/force teaching and control method are developed to facilely teach robot manipulators using human hands instead of teaching pendants. A direct teaching method based on a hybrid position/force control is proposed to teach robots the desired position and force trajectories. The effectiveness of the developed device and method in teaching the robot manipulator is confirmed experimentally.

Robot teaching technology is essential for adequately exploiting robots. A teaching pendant has been widely utilized in the manufacturing industry for this purpose. Several teaching methods have been proposed by extant studies [1,2]. A direct teaching method using impedance control was proposed to teach robots the desired trajectories while directly moving an end effector [3]. However, this method consumes a significant amount of time, and the response of the robot during operation is poor. Hence, a Parallel Wire-type Teaching Device (PAWTED) and a direct teaching position control method were proposed [4]. An operator can handle a PAWTED to teach a Six-Degree-of-Freedom (6-DoF) robot any arbitrary three-dimensional trajectories within the working space in a short period. Subsequently, the robot can reproduce the teaching position trajectories precisely [5]. Nonetheless, the developed PAWTED cannot teach and playback both the desired position and force trajectories simultaneously.

In this study, a PAWTED with a Force Sensor (f-PAWTED) and a hybrid position/force teaching and control method were developed to overcome these problems. The effectiveness of the f-PAWTED and the proposed control method is verified experimentally.

As shown in Figure 2, ΣH and ΣR are the coordinate frames attached to the moving platform and the end of the robot arm, respectively. The teaching position/orientation vector of the teaching tool with respect to frame Σ0 is denoted by 0rt R6.

(1)
where 0pt and 0ηt are the present position and orientation vectors with respect to frame Σ0, respectively. They are obtained from where iTk and iRk denote the homogeneous transform matrix and the rotation matrix from frame Σk to Σi, respectively, lh is a known parameter, and [ϕ, θ, ψ] are roll, pitch, and yaw angles, respectively.

Similar to vector 0rt, the teaching force/torque vector 0Ft with respect to frame Σ0 is expressed as

In the playback mode, the moving platform is fastened to the base; therefore, ΣR = ΣH and RTH = I, 0TH = 0TR. The position and force data are saved as follows:

Subsequently, the compensating control law of the force response in ZC-axis direction is expressed as

(6)
where KP and KD are the feedback gain matrices, and dT is the sampling time.

In this study, experiments were conducted to investigate the effectiveness of the proposed method on a 6-DoF robot manipulator (DENSO WAVE, VS-060) equipped with the f-PAWTED. Specifically, the task of writing an arbitrary curve on a spherical surface was performed. For this purpose, we created a drawing tool comprising a force sensor, pen holder, and pen as the teaching tool. The pen holder and force sensor were fastened to the moving platform. The pen was attached to the head of the force sensor and placed inside the pen holder without contact. The force sensor can measure the three orthogonal components of the force and the three components of the moment exerted on the pen. In the teaching mode, an operator grasps the pen holder and draws a curve on the dodge ball with a radius of 85.5 mm while pushing the pen against the surface of the ball. Subsequently, in the playback mode, the robot reproduces the teaching curve, as shown in Figure 4.

The experimental results of the force are shown in Figure 6. The horizontal axis denotes the step number of the control sequence of the robot-dedicated controller. The sampling time was 0.05–0.10 s, which depends on the movement distance of each step. The green and red lines denote the force response in the ZC-axis direction in the teaching and playback modes, respectively. The first A1 in Figure 6 represents the starting point. The next points A2, A3, A4, and A1 show the steps when the teaching tool reaches A2, A3, A4, and A1, respectively. The red line follows the green line relatively well with a mean error of 0.249 N.

An approach for teaching and directly controlling both the position and force of robot manipulators using a f-PAWTED and a hybrid position/force control method were presented. The proposed method was validated by writing a closed curve on a spherical surface. Hence, this demonstrates the prospect and applicability of the hybrid position/force teaching and control method in industrial processing. 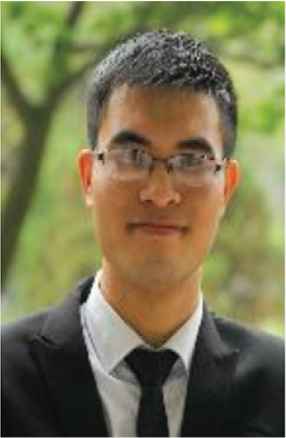 He received the B.S. degree in Mechatronic Engineering in 2018 from Hanoi University of Science and Technology, Vietnam. He is currently a Master’s student at the Department of Electrical and Mechanical Engineering, Nagoya Institute of Technology, Japan. His research interest is the application of robot teaching technology in the mechatronic systems. 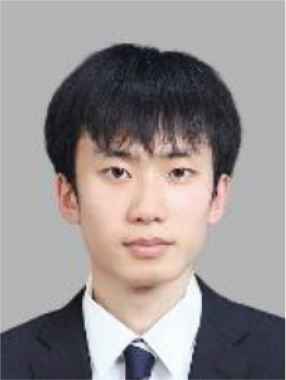 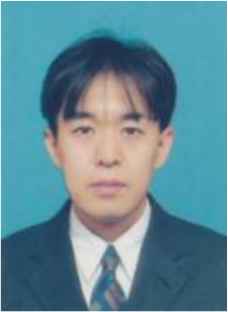 He received the B.S. degree in Electrical and Computer Engineering and the M.S. degree in Computer Science and Engineering from Nagoya Institute of Technology, Japan in 2014 and 2016, respectively. He is currently a PhD student at the Department of Electrical and Mechanical Engineering, Nagoya Institute of Technology, Japan. His current research interest includes industrial robots and teaching devices. He is a member of the JSME and IEEJ.

He received the M.S. and PhD degrees in Electrical and Computer Engineering from Nagoya Institute of Technology, Japan in 1989 and 1998, respectively. He is currently a Professor at the Department of Electrical and Mechanical Engineering, Nagoya Institute of Technology. His current research interests include rehabilitation support robots, medical support systems, and robot teaching technology. He is a member of the SICE, IEEJ, RSJ, and IEEE, among other. 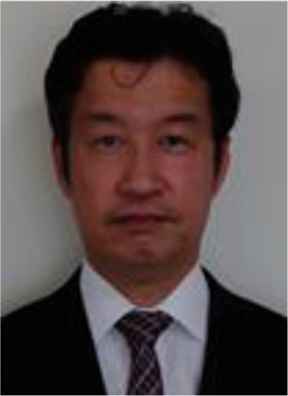 He received the PhD degree in Computer Science and Engineering from Nagoya Institute of Technology, Japan in 2016. He is currently a Researcher at the Aichi Center for Industry and Science Technology. His current research themes are robot teaching technology and risk assessment of robots. He is a member of the JSME, IEEJ, and RSJ.